“I didn’t really consent to anything that was done to me.” 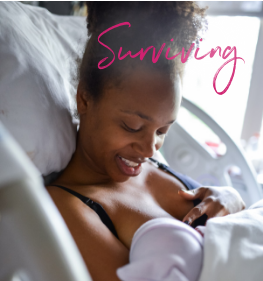 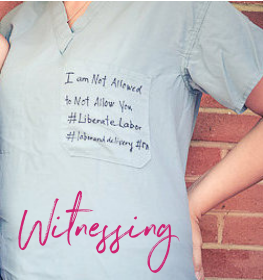 Doulas, Nurses, Partners, and others >

Toggle between “Surviving” and “Witnessing” stories using the pink and blue buttons below the map.

I can’t see the map!

Please try opening the page in a different browser.

When will I see my story on the map?

The map will be updated daily.  Please allow up to 24 hours for your story to appear.

What kinds of stories are you looking for?

The map is meant to highlight stories of obstetric violence. Read more here about what that is.

Do I have to be in the U.S. to submit my story?

Stories are welcome from anywhere in the world.  If you would like to contribute to this project by translating map submission materials from English to another language, please get in touch with us at birthmonopoly_at_gmail.com.

Release & Indemnification Agreement for Anyone Submitting a Story

By submitting my story to Birth Monopoly’s Obstetric Violence Stories Map, I (“Guest”) declare my understanding and agreement to Release and Indemnify Cristen Pascucci, Birth Monopoly, LLC, Birth Monopoly Foundation, and the Birth Allowed Radio Show and Podcast, and each of its affiliated companies, and all of their respective officers, directors, shareholders, trustees, agents, contractors, representatives, servants, employees, heirs, successors and assigns (collectively, “Host”) with respect to the following:

NOW, THEREFORE, in. consideration of the foregoing recitals and the covenants contained herein, Guest hereby agrees as follows: